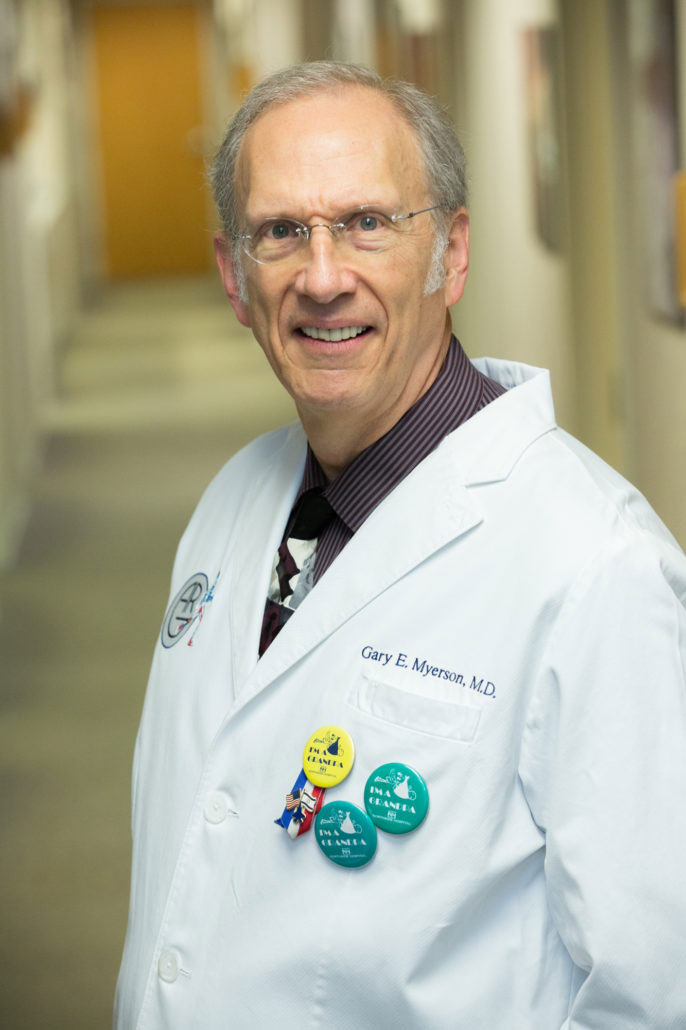 DR. MYERSON IS NOT ACCEPTING NEW PATIENTS AT THIS TIME

Dr Myerson is a Founding Fellow of the American College of Rheumatology and is an active participant of the Arthritis Foundation. He also serves on the Medical Staff as Team Rheumatologist for the Atlanta Falcons Football Club.

Residency
Dr Myerson began his residency training at the Jewish Hospital and Medical Center of Brooklyn, in Brooklyn, New York in July of 1977. He was appointed Chief Resident during his third year, and completed the residency program in June of 1980.

Fellowship
Dr. Myerson did his Fellowship training at Emory University School of Medicine; Department of Internal Medicine; Division of Rheumatology-Immunology; July 1, 1980 through June 30, 1982. 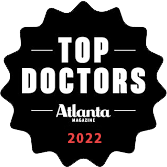 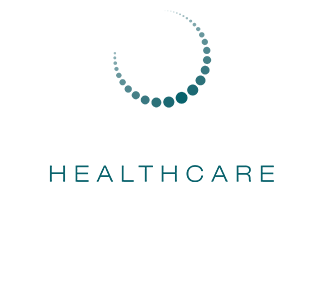